Ahupe Ghat can be reached via road from Deccan side or by trekking through Konkan side via the mountain pass. The Ghat comes in Bhimashankar Wildlife Sanctuary. Ahupe Ghat is a mountain pass which was made to connect Murabad taluka of Thane district to Junnar Taluka of Pune District.

Ahupe Ghat looks mighty when we see it from the base village. Ahupe Ghat is a big and flat plateau. There is a small village known as Ahupe village at top of Ahupe Ghat. We can do range trek from Ahupe ghat to Bhimashankar.

Ahupe Ghat trek is simple but tiring. This trek will test your patience and stamina. Ahupe Ghat Trek is full of Jungle Trek with lots of Floura and Fiona. This trek is well marked and we don’t need to hire a guide for this trek. We have to go through paddy fields, many small water streams, river crossing and dense jungle to reach the top.

Things to See on Ahupe Ghat :

Camping / Accommodation Facility: There are no hotels on top of Ahupe Ghat for accommodation. Local people can provide shelter in their home. Ahupe Ghat is big plateau and camping can be done over there.

Food / Water Facility: There are many small shops on top of Ahupe Ghat, We can easily get food and water. However, Arrangement of food and water can be done by People of Ahupe village.

How to Reach Ahupe Ghat

Total Cost of My Journey

Places to Visit near Ahupe Ghat : 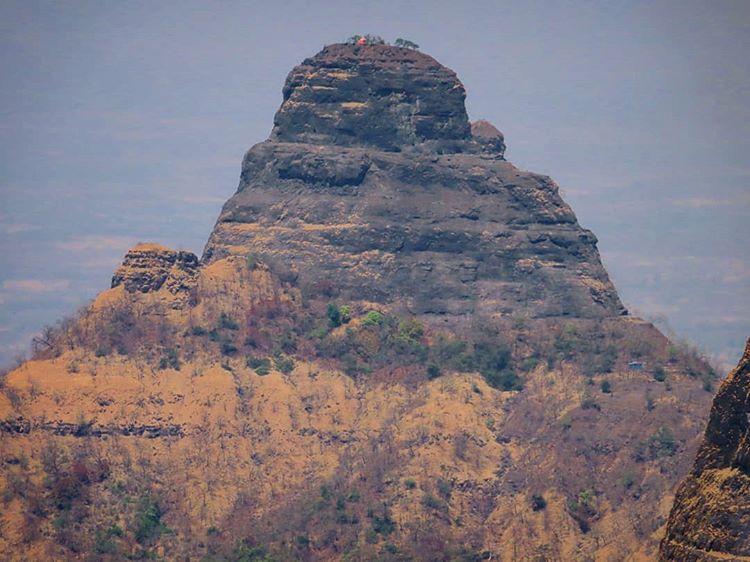 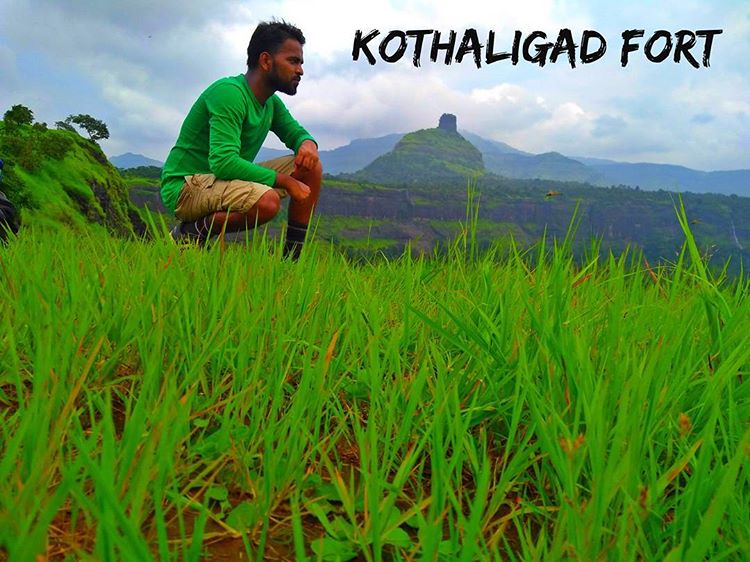 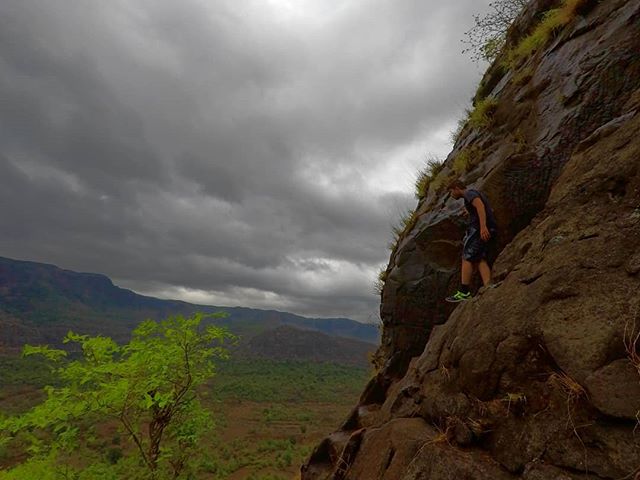 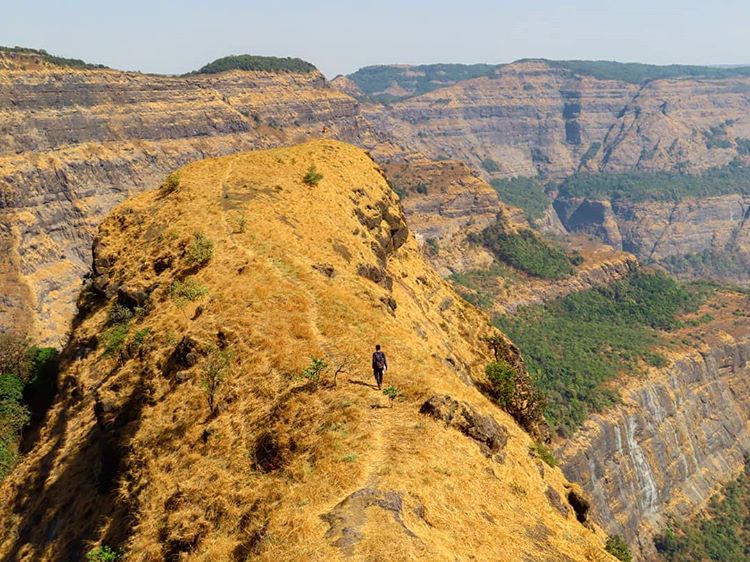 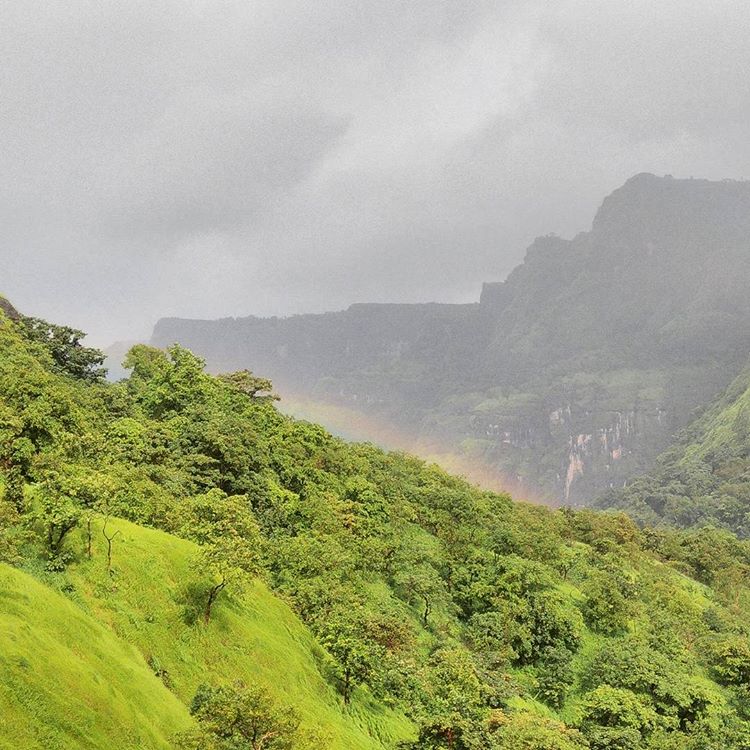 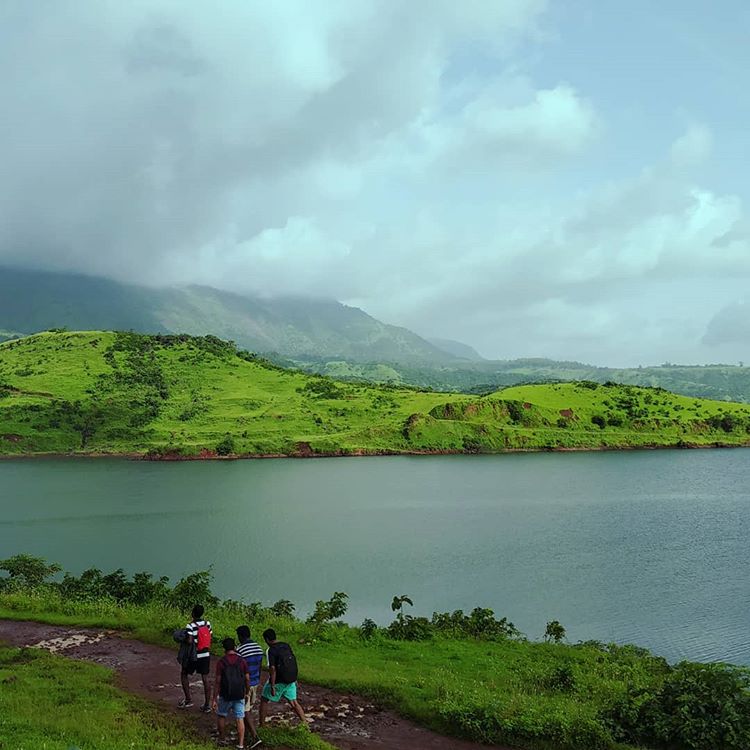